Moscow, Nizhniy Susalniy lane, 5/18
shortshotfest@gmail.com
Interview
Shushan Mkrtchyan
Director
Shushan Mkrtchyan
Director (Armenia)
Shushan Mkrtchyan is a talented director from Russia.
Now she is studying at VGIK (World famous Russian film institute). She is taking part in our festival with her short "3 boxes 1 lighter".
We asked Shushan to tell us about her filming experience.
— Tell us a little about your experience? Was it only a film connected or you did/do something else?
— Ever since childhood, I drew, danced, played sports, played the piano, but something was constantly lacking, and at one point I realized that I needed something universal, and that was cinema.
Then I got a small Sony camera and I constantly filmed everything at school, arranged the shooting of clips of our favorite songs, filmed short horror films when we went on hikes.
And gradually, after my long torment with mathematics, my parents also realized that this is something more than just a hobby, and then I entered the film directing institute and my parents gave me a professional camera for my birthday.
I began to be seriously engaged in photography and video shooting, mainly earning money from commerce, at the same time I participated in the filming of various art projects.
A year later I shot my first short film, reports, commercials, and then this work as a term paper for the 4th year. At the moment I'm filming my thesis film, next year I will share it with you!
— What inspired you to make your short film? How did you come up with that idea?

— There was a strict curfew, I could not smoke at home, and I could go out only on the pretext of "sports". I was running down the street in the morning, then I went into the same courtyard that is in the film, it was my smoking room, and I thought that it was possible to start some film with this absurd episode.
And the next day, one of my friends who works as a courier told me a story about how they messed up the order, and now I had ideas around it, and I had already invented the third novel by myself. And since everyone was depressed, including myself, I wanted to shoot something lighter, but of course, catching a glimpse of the notes of depression that, as you already know, the heroine overcame.
—Tell us how it was to produce your film?

— I wrote the script by myself, changed something every day, coordinated it with my Master. Then I realized that my money would not be enough and my dad was happy to help, because he sees that I am doing what I love and wants to become a famous director.
In general, I spent 50,000 rubles (approx. 700 USD) on this film, and for Armenia and moreover a student, this is quite a lot.
But I really bother on very single detail in the film , that's why such a bui amount of money came out.
Since I realized that I could not cope with all the organizational issues alone, I turned to my friend - producer, and he helped in everything.
I used all my acquaintances and strangers. My father's friend borrowed an apartment for the 3rd short story, my mother's friend sewed dresses, a bartender who was unfamiliar to me, having learned that I was looking for a house with a garden for the film, offered to shoot the 2nd short story from him, somehow everything turned out so well ...
Initially, I had 2 shooting days, but since the scene with the cutting of veins was very difficult, we could not do it the first time as it was necessary and on the third day we shot this small frame at my house. We edited film along with my cameraman in his office. For a whole week he forced me to come at 7 am , it was tough, but we did everything together and everyone was happy, well, almost everything, of course. In the end I had thoughts that I had to shoot again, but it has passed, I will correct all mistakes in the next work.
— Were there any funny or memorable moments on the set?

— We took the bike using the QR-code and since it did not move for more than 3 hours, because the actor just stood nearby and spoke, the bicycle company thought that we had stolen it and during the filming, their employee smoothly entered on the set and immediately began to check the bike. Then he called and said: "It's okay, they're making a movie."
And there was also a terrible moment during the scene with the cutting of veins, I was very afraid, because actress did not have a feeling of pain, and I thought that she would do it inadvertently, break the artificial arm and something would happen to her. I didn't watch at the monitor, just said to Rose, let's be careful, and at one moment she said in a completely calm tone "Oh, it looks like I scratched my hand," I almost fainted. But we saw there was a small scratch and everything was fine with it.
— What is your favorite film(s)?
— Mom says when I was 9 years old I fell asleep in an embrace with a videocassette of the French film "Amelie". I still adore this film, I can watch it every day and every time I have the same feelings. Probably after this film I really fell in love with cinema.
— Give advice for those who want to make a film, but don't know from where to start?
— Just write down all the ideas on a piece of paper, if there is some part of the story in your head and you can't continue it, you play a game with friends, you say the beginning, they have to guess the ending, or vice versa.
Or just close your eyes, imagine what seems to be the most inspiring for you at the moment, some frame, maybe even an episode from your life, and then build a story on this frame.
And most importantly, don't be afraid to reach out to people, even strangers. Because everyone loves movies, and most will definitely meet you halfway, someone will lend a table, someone a chair, someone will be a driver (like my dad) and this is how it will turn out, the main thing is to clearly know what you are striving for. 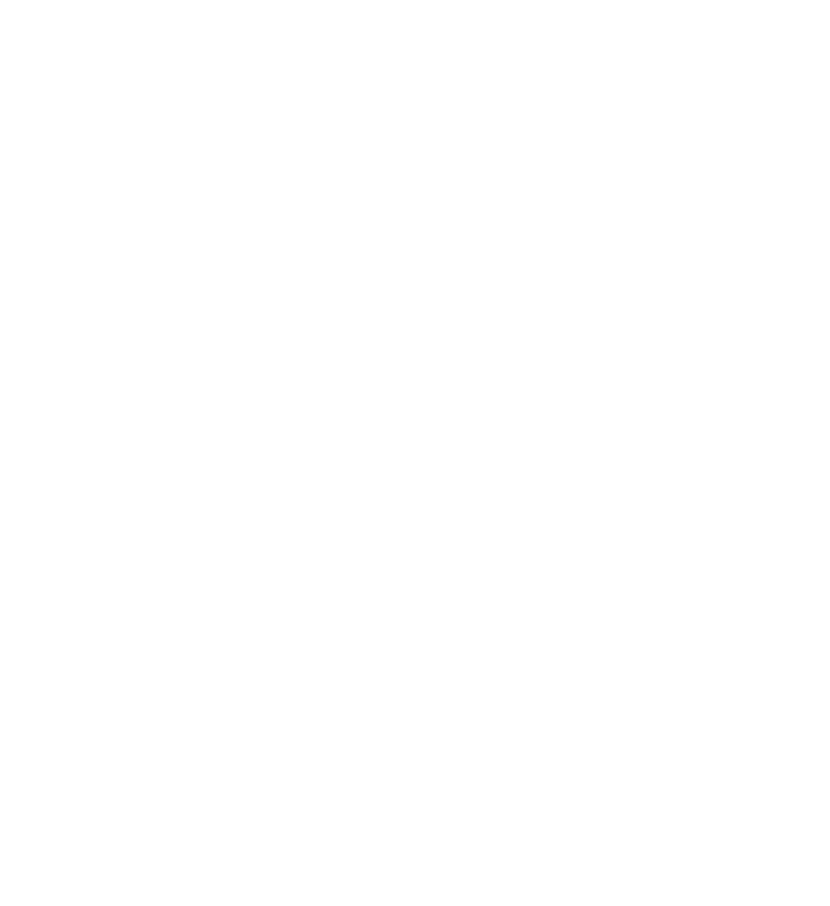 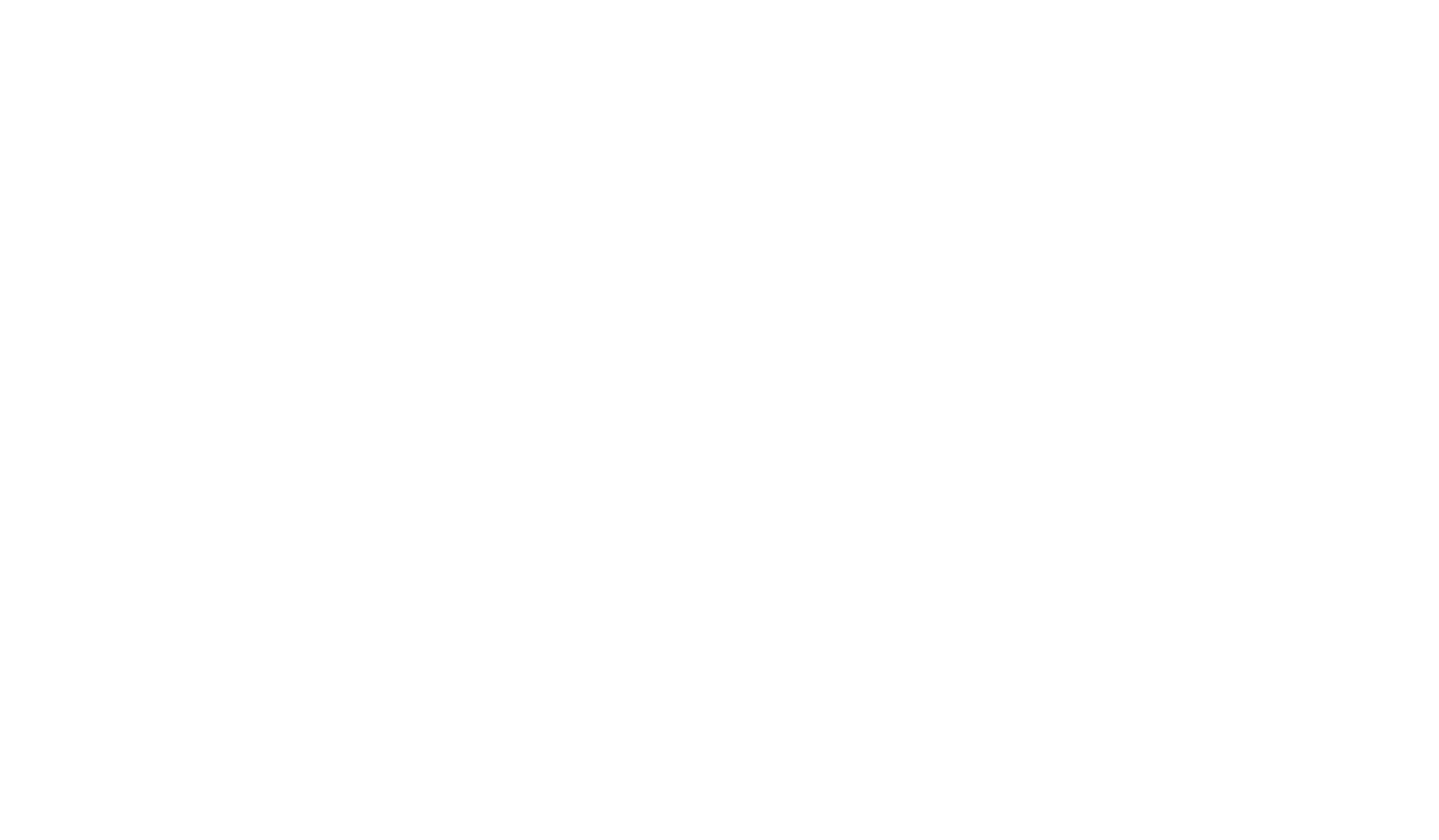 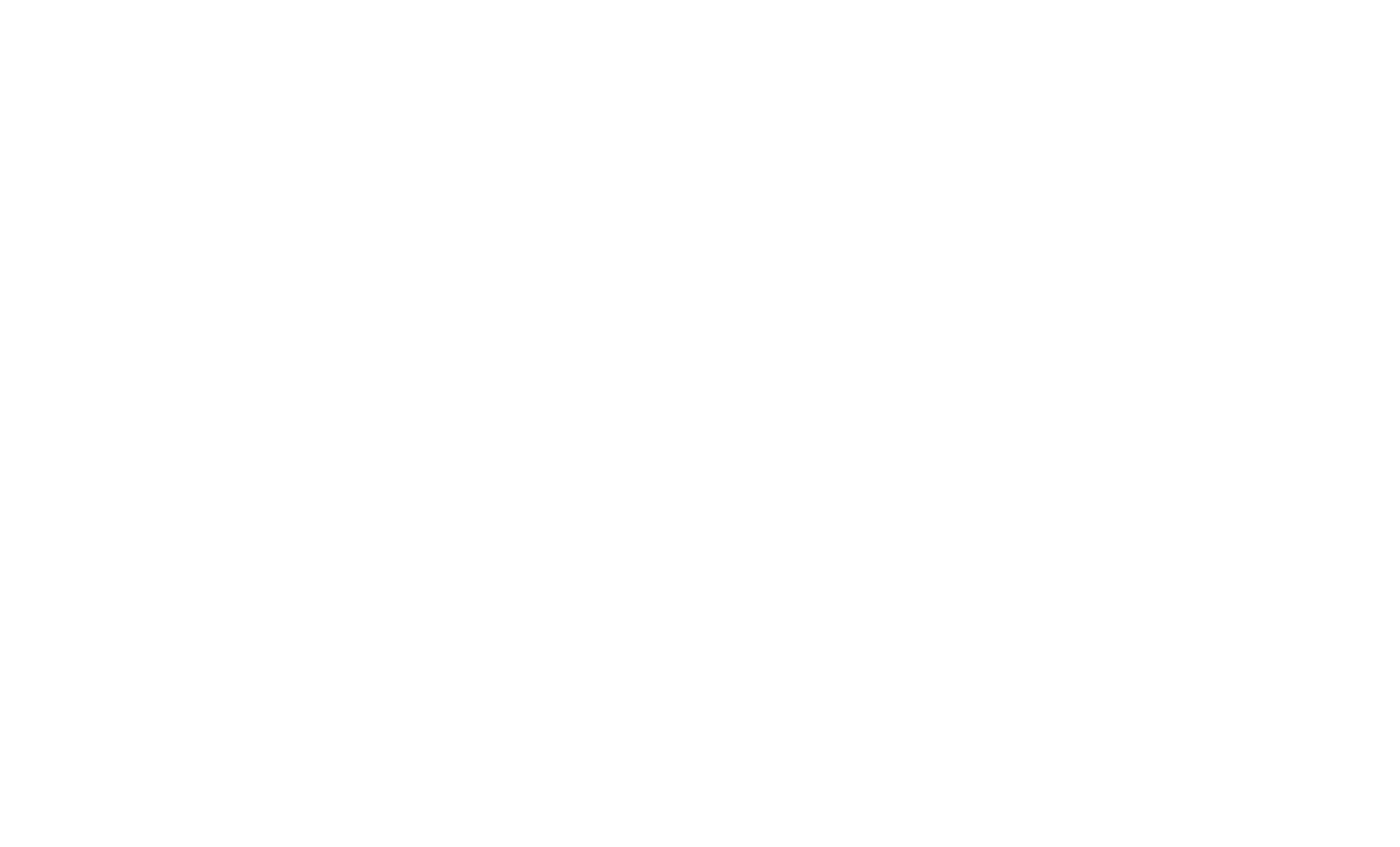 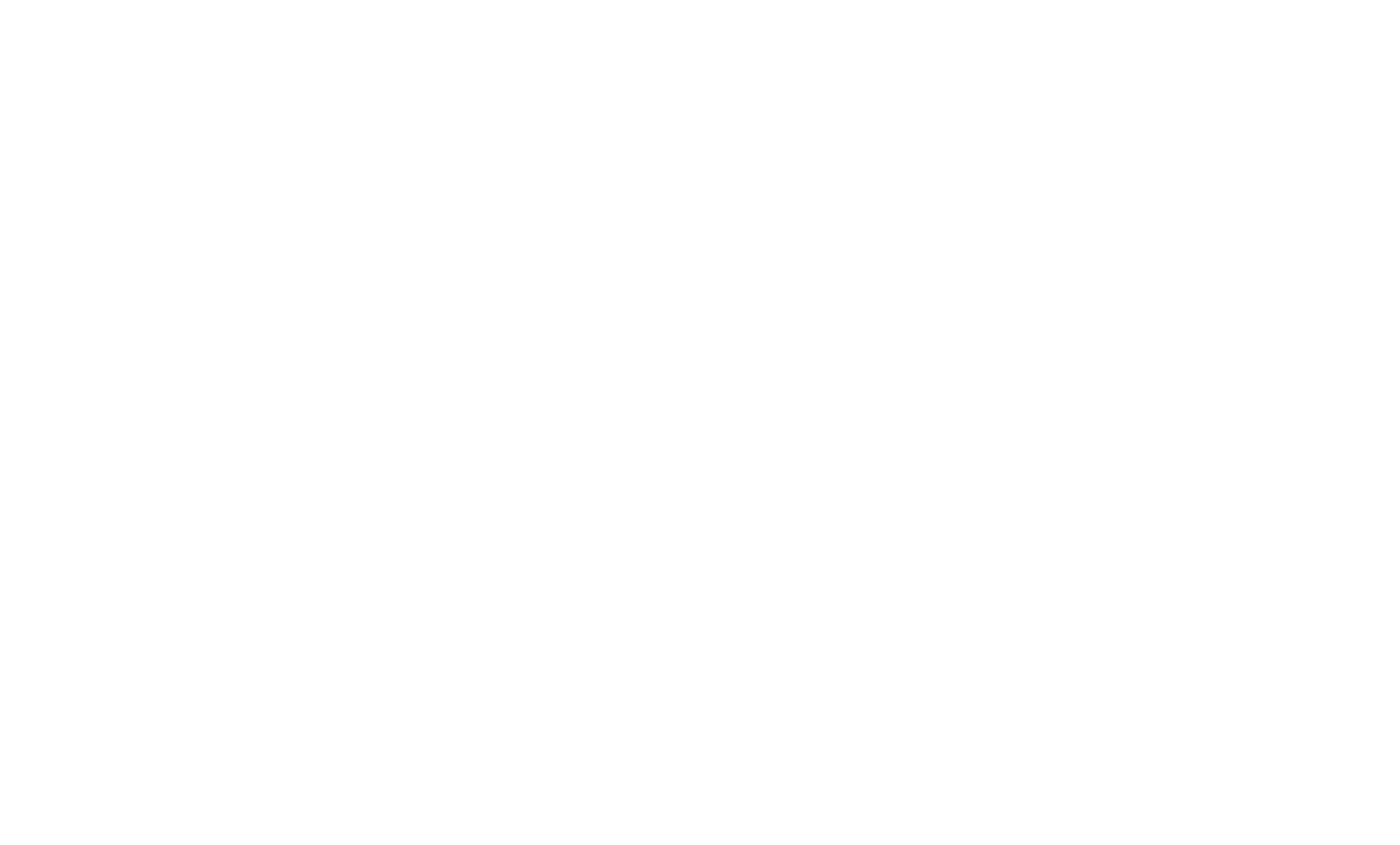 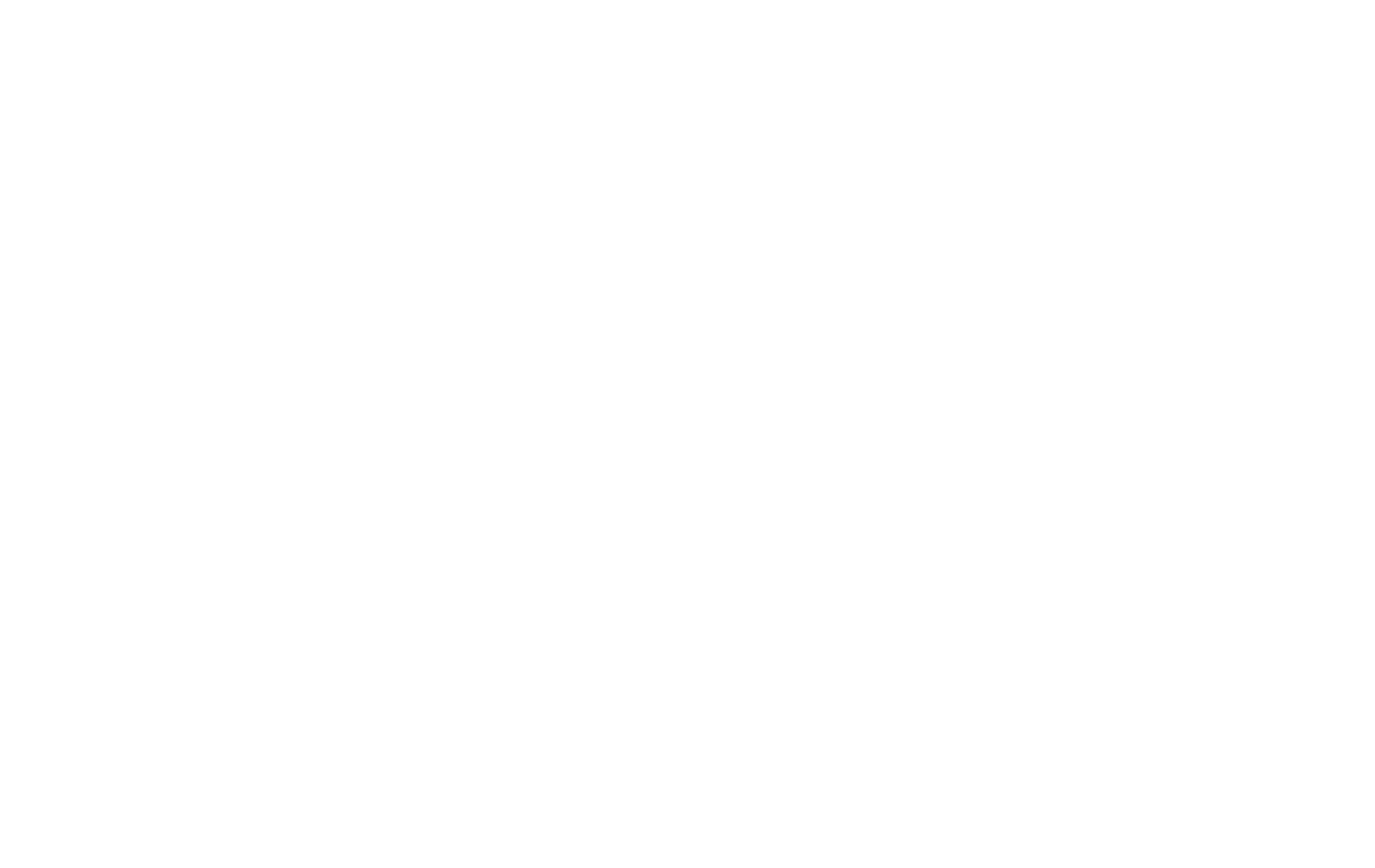 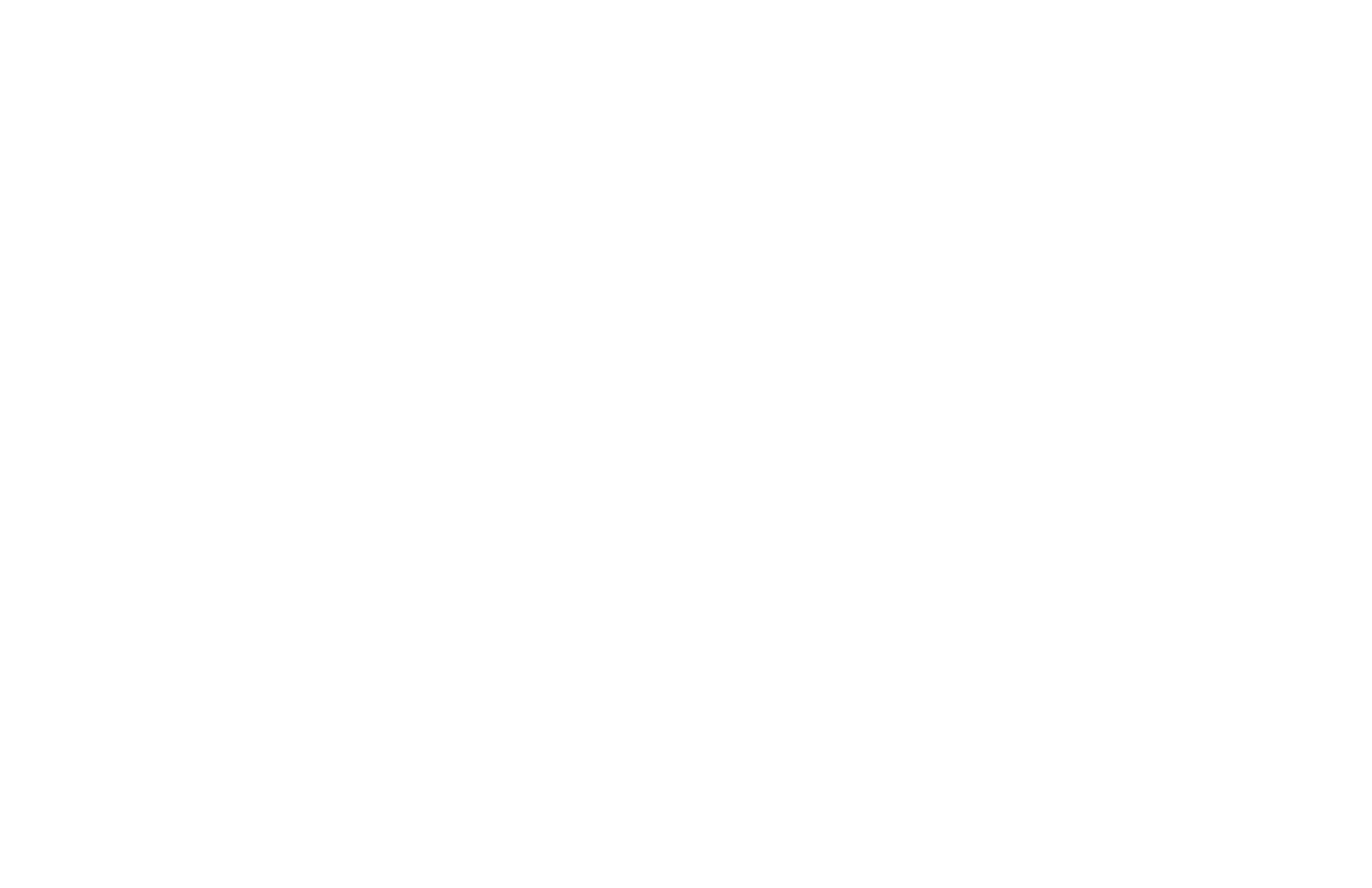 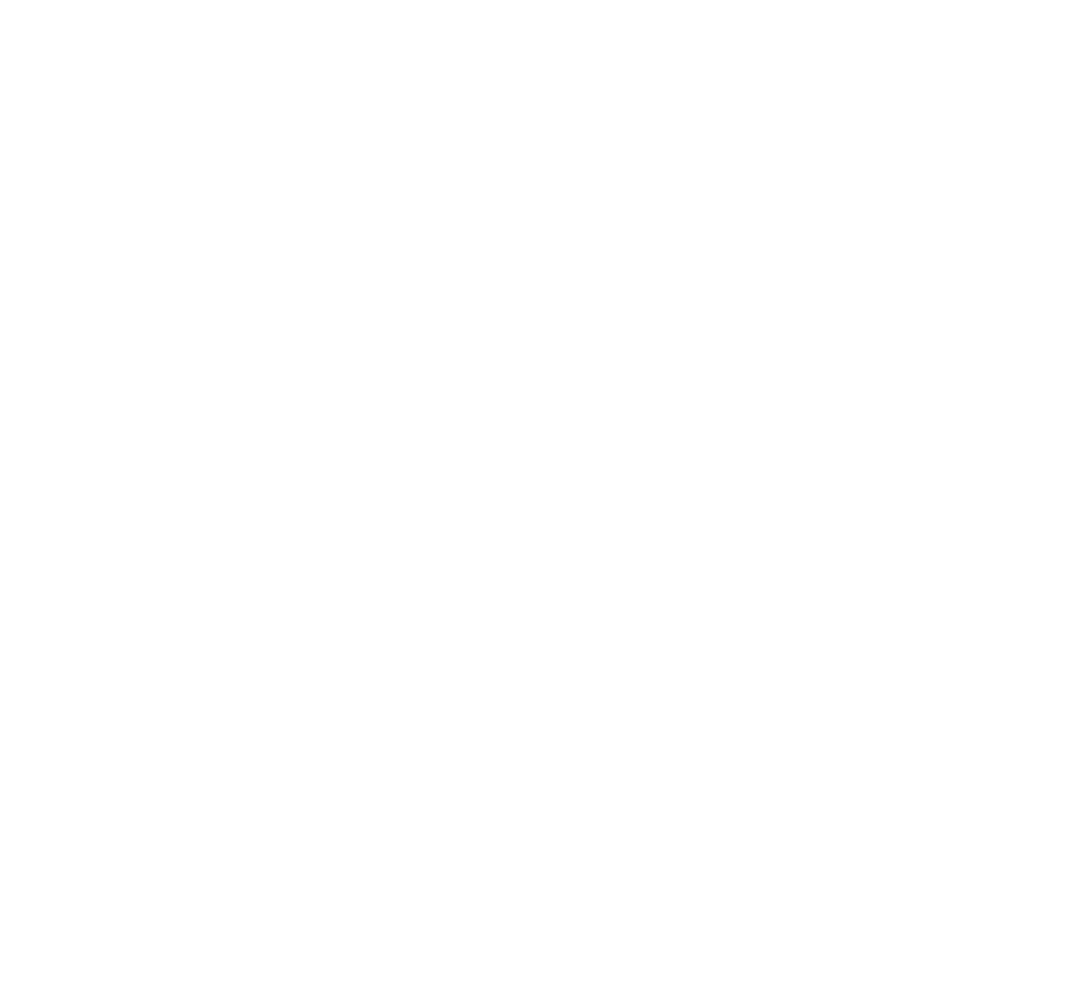